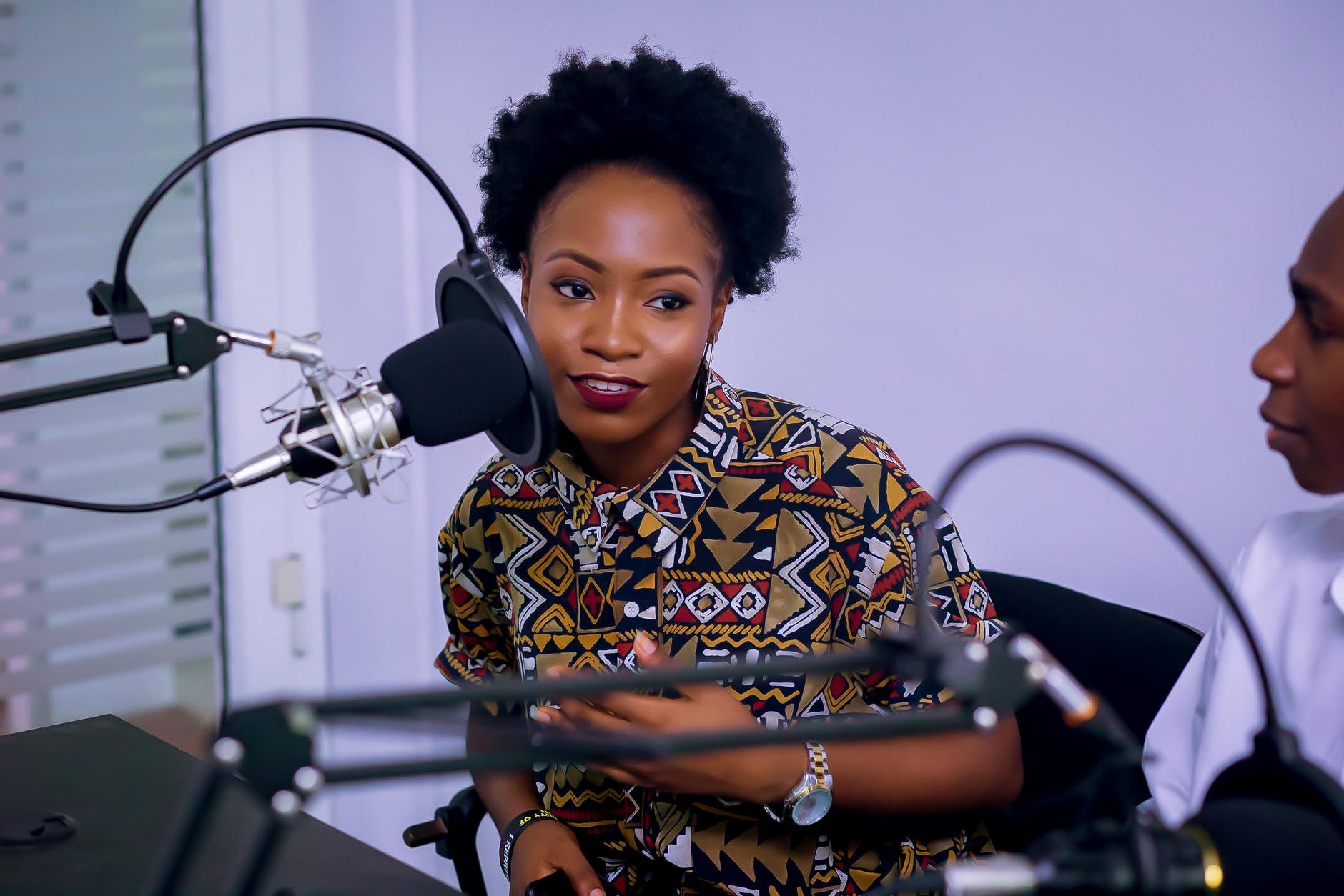 Have you ever wanted to say no but then felt guilty and said yes, only to wish you had just said no and kept it moving?  I will admit, I have.  I am not sure why we tend to have a problem with saying no.  It’s only two letters, a complete sentence, it doesn’t require a definition but yet it’s one of the hardest words for us to use in our vocabulary and one of the hardest words to hear said to us. Is it because we don’t want to hurt someone’s feelings, or because we figure saying yes will add to our brand or social life; Maybe it’s because of weakness, they know we always say yes so you say yes to please them?  Is it because the times we’ve heard the word no were times when we personally wanted a yes?  Is it because we have been conditioned to believe no is this horrible reply or is it because in our minds we don’t deserve a no so we don’t tell others no?  Let’s chat about it.

Saying no has been tied to such negative connotation that I think we have been programed to believe that saying no or being told no is a bad thing.  Think about it, you apply for a job and don’t get it, although the feedback you receive is more defined, the bottom line is “no” you didn’t get the job.  As a child you ask for something and your parents tell you “no”, they really don’t give a reason other than because I said so. What about the “no” that isn’t even spoken, the quiet no?  Yes, there is a unspoken no. Let’s see, you were the highest producer at work, yet your unproductive co-worker gets the accalades, that’s a quiet no, or it’s award season and you see all the other women getting awards and you know you have done far more but yet your name isn’t listed, that’s a quiet no. What about that promotion at work, where you think, “I know this is my season” but they don’t even mention it during your review, another quite no.  All these examples have been tied to being negative and therefore we have allowed this to be the reason why we are hesitant with saying no. We don’t want others feeling bad or sad, yet we scarafice ourselves and say yes, when we really should have said no. I’ve learned no isn’t such a bad thing after all.

If you follow me, you can often find me making post on social media and I often follow it by saying “it’s a mindset, how you think is everything”.  I say that becuase how you think about something will determine how you respond to it.  So, when you say no, think about it as a positive thing for yourself.  It’s a relief,  it’s a confidence builder, it’s a game changer, it’s a time manager, it gives you control and it gives you energy.  When you hear no, think about it the same way, it’s not always negative.  Maybe that job just wasn’t for you at this time, maybe there are some things about the job like long hours, travel or hidden things you dont know, maybe that no was really protecting you.  When you hear no, use that as fuel to motivate you, inpsire you and empower you to do something to change how you say no, and how you accept no.

I wanted to share my perspective on the positive side of no and the personal benefits that come with saying no.  Yes, no can be a positive life changing thing when used on purpose.

If you find it difficult to say no, practice, talk it out and convience yourself that you deserve to say no and it’s okay!  Know that your no doesn’t require a reason. If it matters to you, change how you use no; No, not this time; No Thank You or say Maybe Later.  When you use no just know that your no doesn’t come with a counter offer, meaning don’t allow them to challange your answer.  Trust, you will have peace of mind when you use no to take control of you life.

I would love to hear from you! Please feel free to leave a comment. Cancel reply

Our Story in Pictures